I am a fan of Super Heroes comic books.  During my last trip to KL - I watched a full length feature on the Justice League.  I enjoyed it extremely - and kept me occupied during the flight.  Coming back to the Philippines - I discovered a new show called Tomorrow People - which revolves around a new Species of people with super powers.   In my head - I do want to be a super hero.  I wanted it when I was a kid - and as an adult - it is one of my fantasies.

So - I think you can figure out why I like buying Super Hero T-Shirts.  They make me feel like a hero - even if I'm a regular Joe.

This T-shirt was one of the things I was able to buy from the DC Comics store in KL's Pavilion mall. I also bought a Green Lantern and Batman T-shirt. 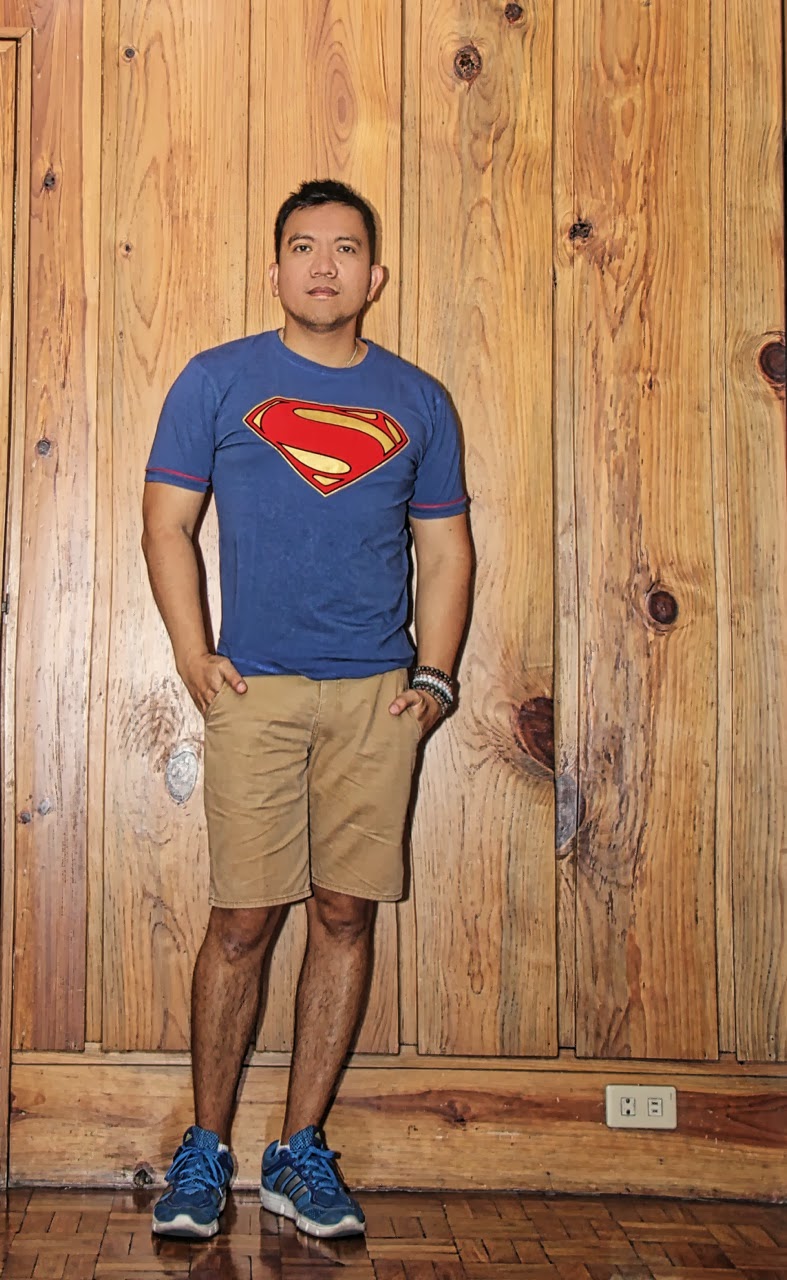 Superman is not my favorite super hero.  I actually prefer Batman over him.  In my mind - he's too perfect.  He seems to always just take the good side - no grays - just black and white.  I watched a movie where he died - and Lex Luthor was able to get super powers.  It explained why Superman is as virtuous as he is.  Apparently - because of his abilities - he sees the universe as one interconnected thread.  All of us are interconnected - so he had to try to save everyone - all the time. 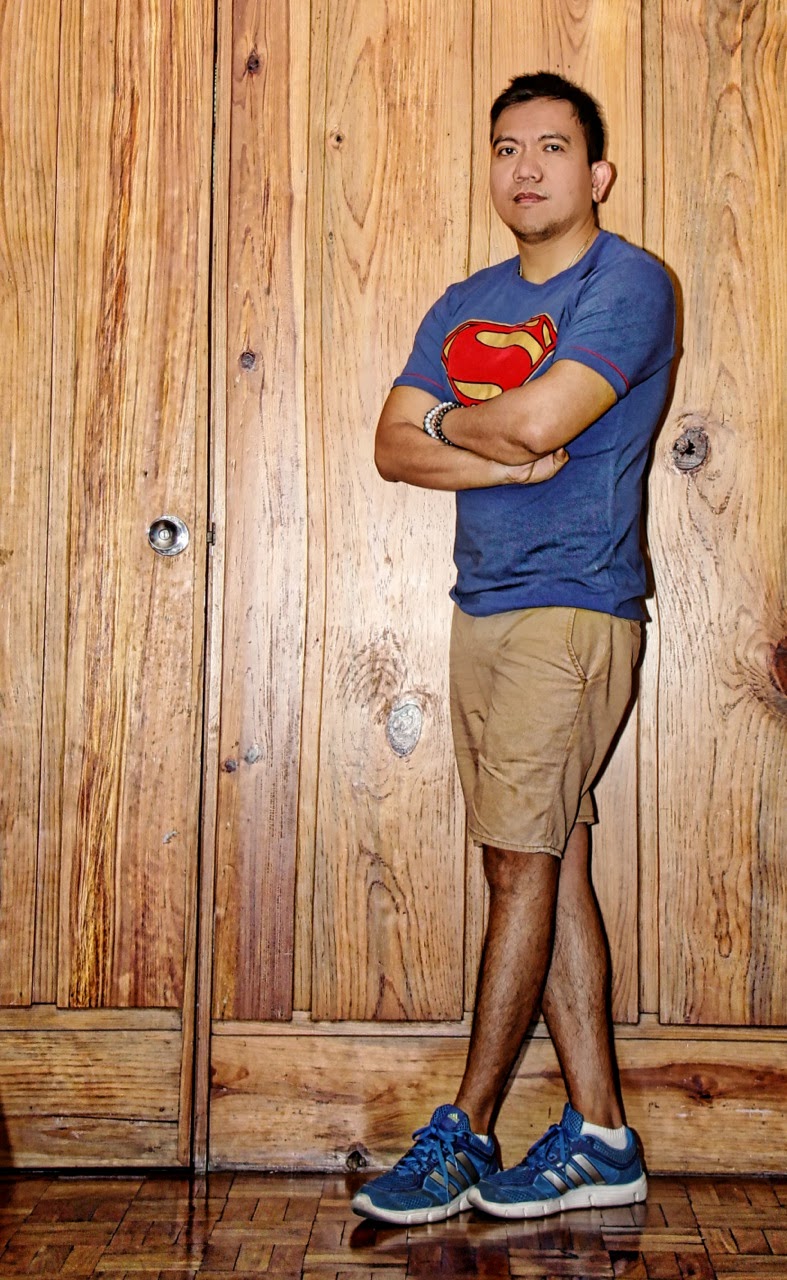 One of the things that I never understood is why Clark Kent only has to put on eye glasses and nobody recognizes him as Superman.  I tried to take a photo of myself with the glasses on - and my face does change a bit ... but not a whole lot. 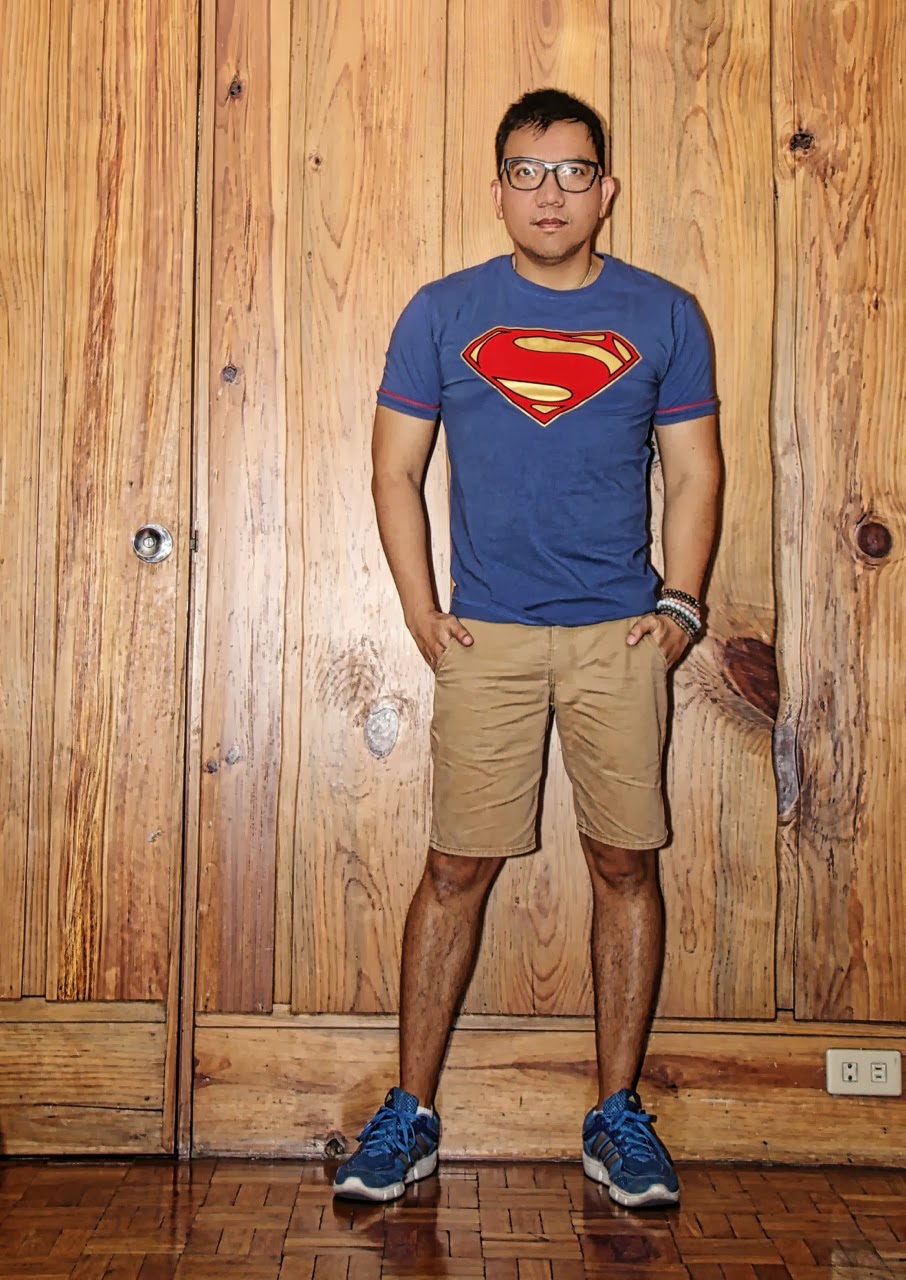 The DC Comics store at the Pavilion is really fun to be in.  Their merchandise may be on the expensive side - but if you are looking for good quality merchandise - I suggest taking a peep into the store.

Email ThisBlogThis!Share to TwitterShare to FacebookShare to Pinterest
Labels: Closet