My favorite superhero is Batman.  He is not an alien.  He is not a god.  He was not exposed to radiation that made him a freak.  He is human - a very rich human being - but still human.  His abilities are honed by training - a lot of training - and of course technology. 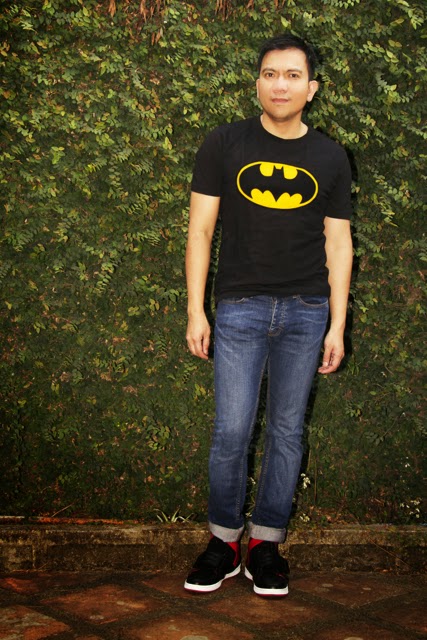 The only thing I don't like about him is that he can be a bit of a psycho.   Actually - sometimes I like him exactly because of that.  But if I were Batman - I don't want to be psycho. 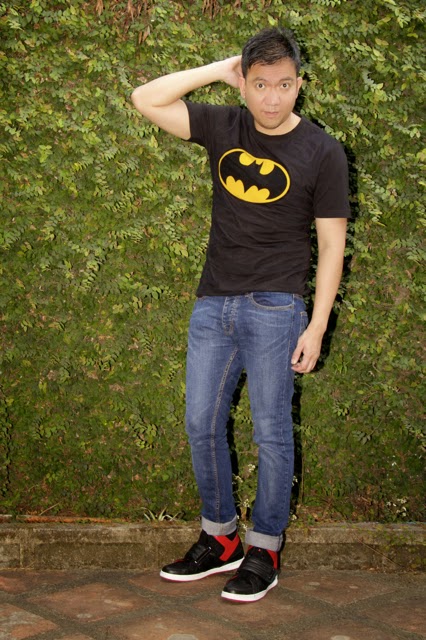 With Batman being my favorite - of course I have to get a Batman T-shirt from DC Comics Store in the Pavilion mall in KL. 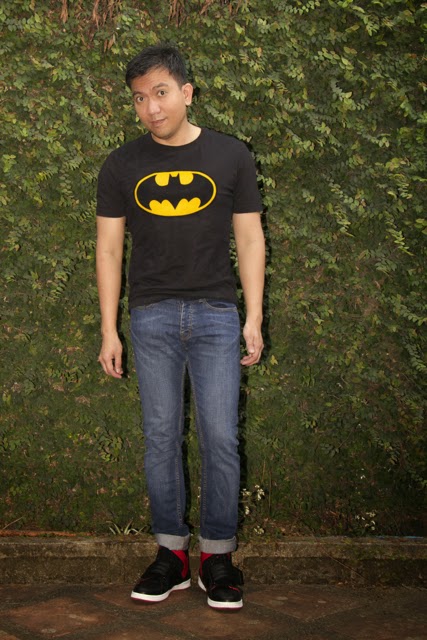 I was actually thinking of wearing a tuxedo - with the batman T-shirt underneath -- but it just wasn't working out so - I said - screw that --- I'll just wear jeans. 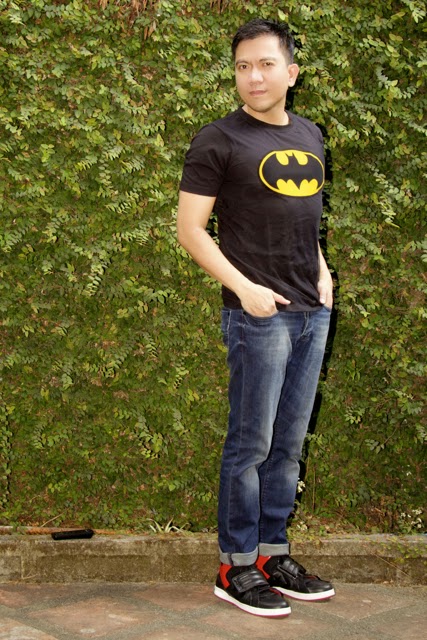 Oh --- I also thought the black t-shirt is a good combination with these Converse High-Top kicks that I got when I was in Dallas.   Converse was having a buy one pair and take the second pair half off.  The shoes are very 80s - and the sales clerk was I think born in the late 90s --- but she thought it was cool. 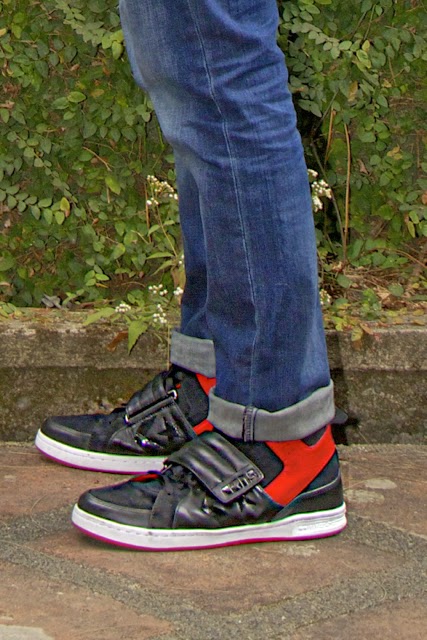