The last leg of our north Luzon trip included a stop in Vigan.  Vigan is a beautiful town.  Very clean.  It is also one town where there are a lot of heritage houses.  Calle Crisologo - is the main attraction because it remains to be a cobblestone road.  However - outside of Calle Crisologo - there are still numerous Spanish-occupation era houses. 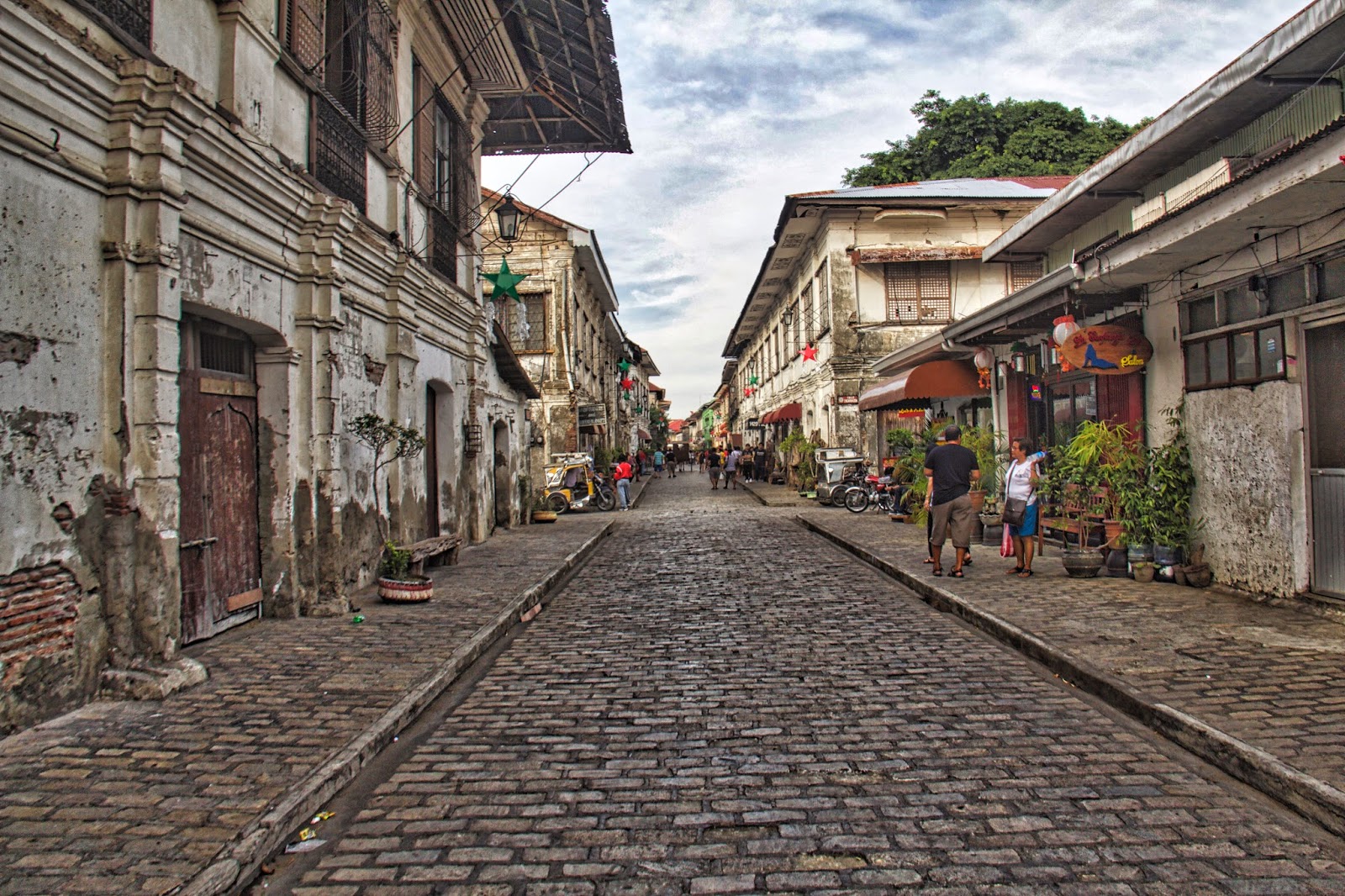 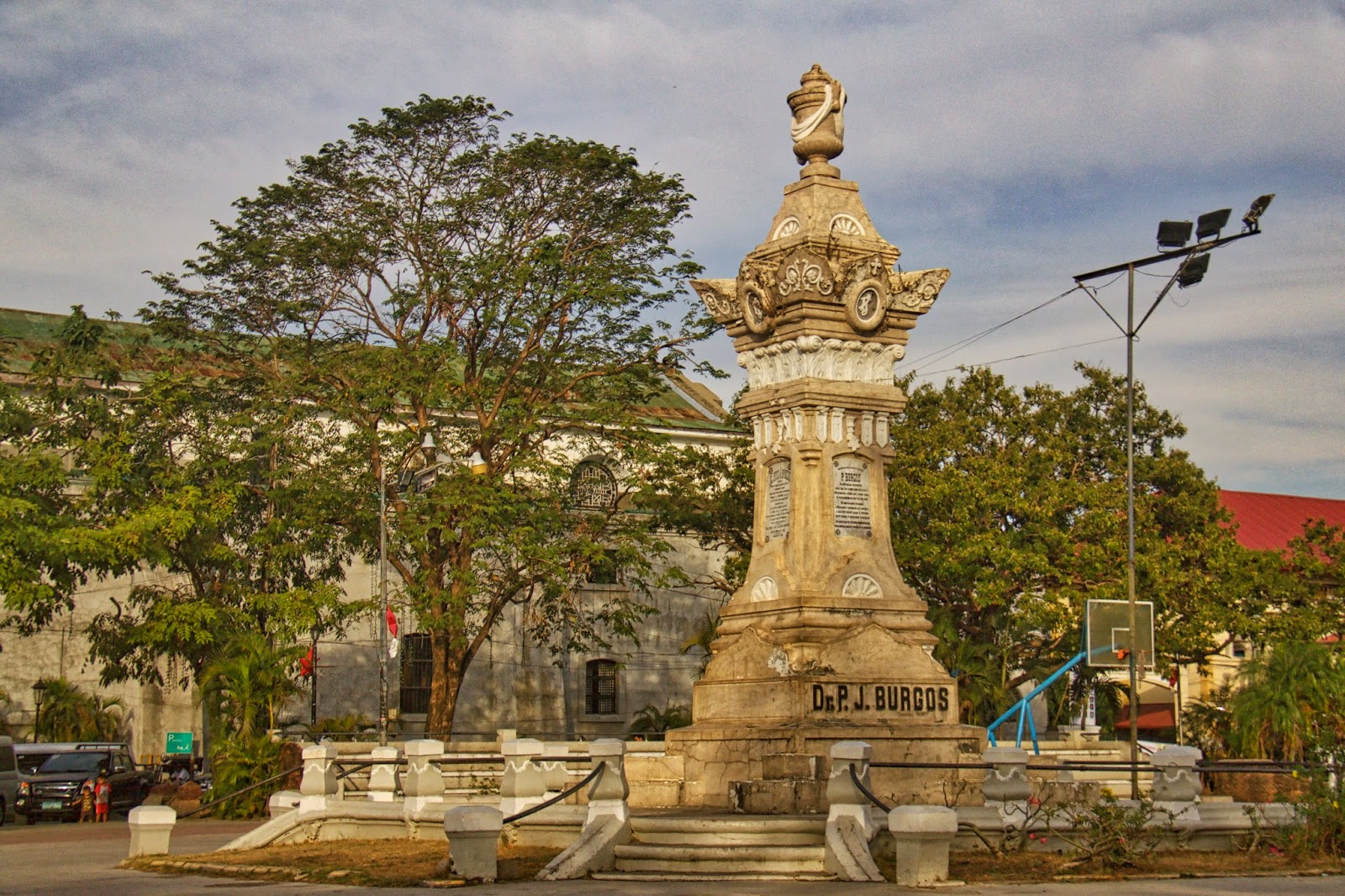 The old houses remind me of my home in Sta. Ana, Manila.  Sta. Ana also has a lot of heritage houses.  In fact among all the districts of Manila,  Sta. Ana has the most number of houses that survived World War II. 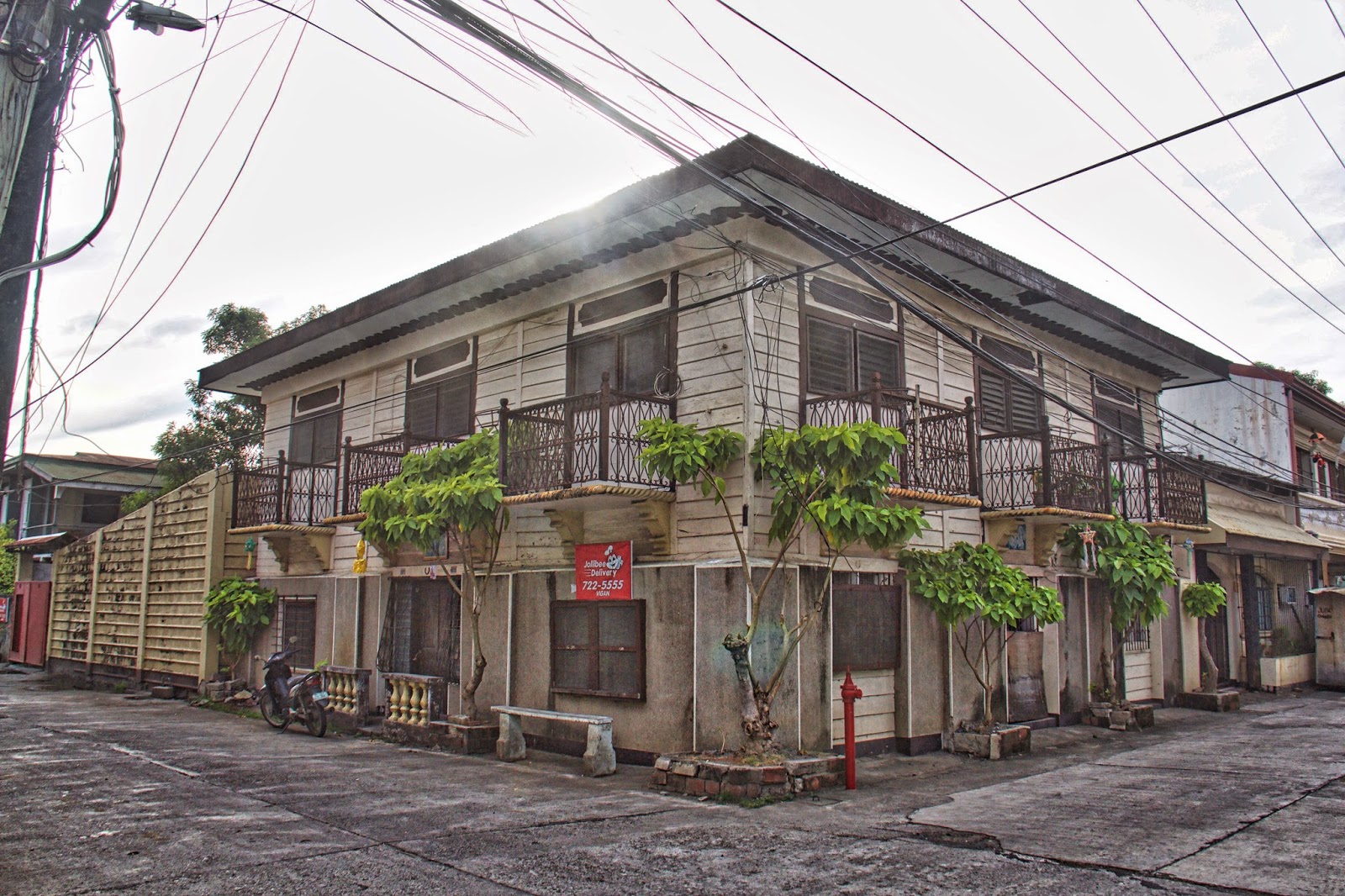 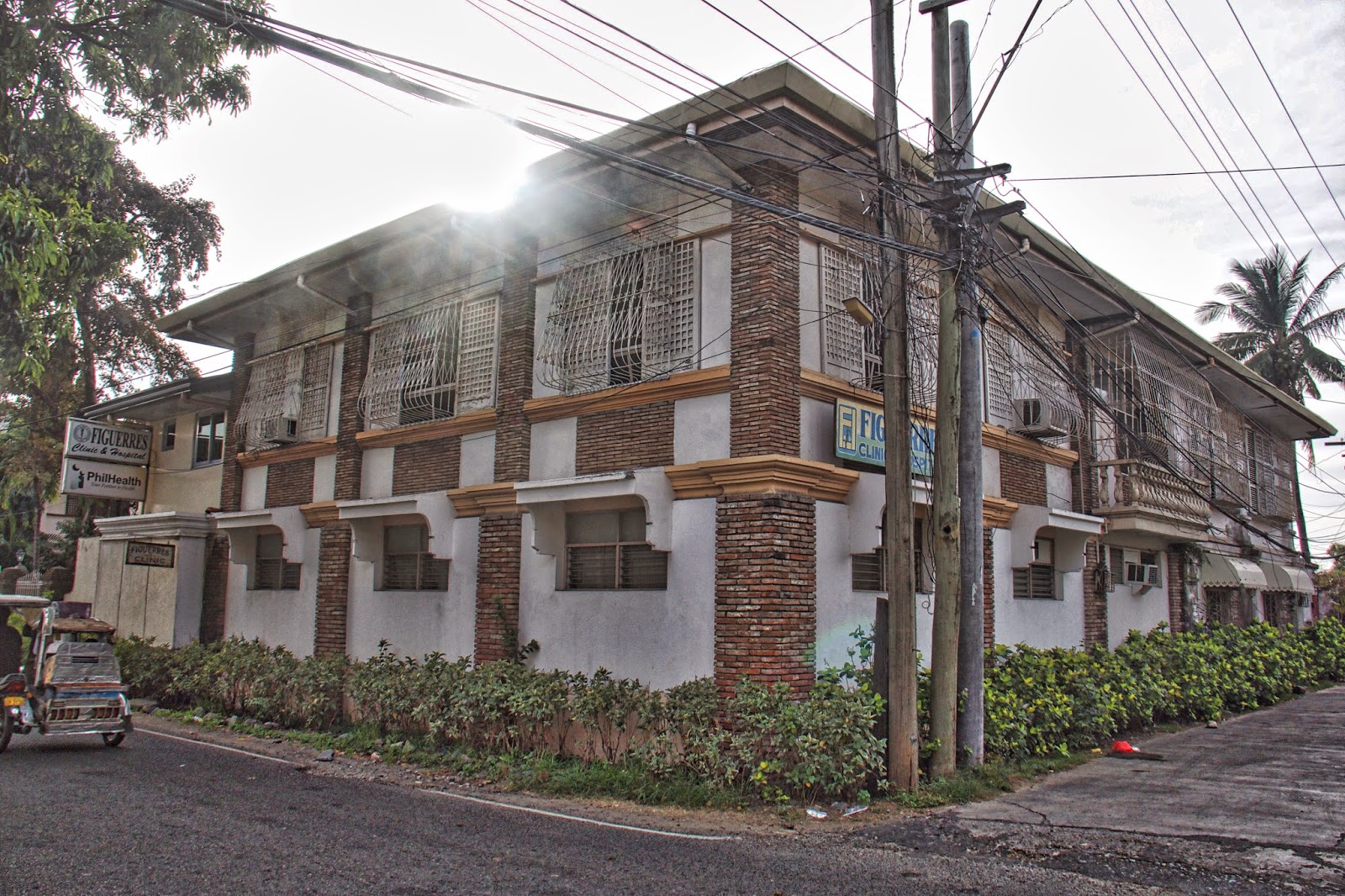 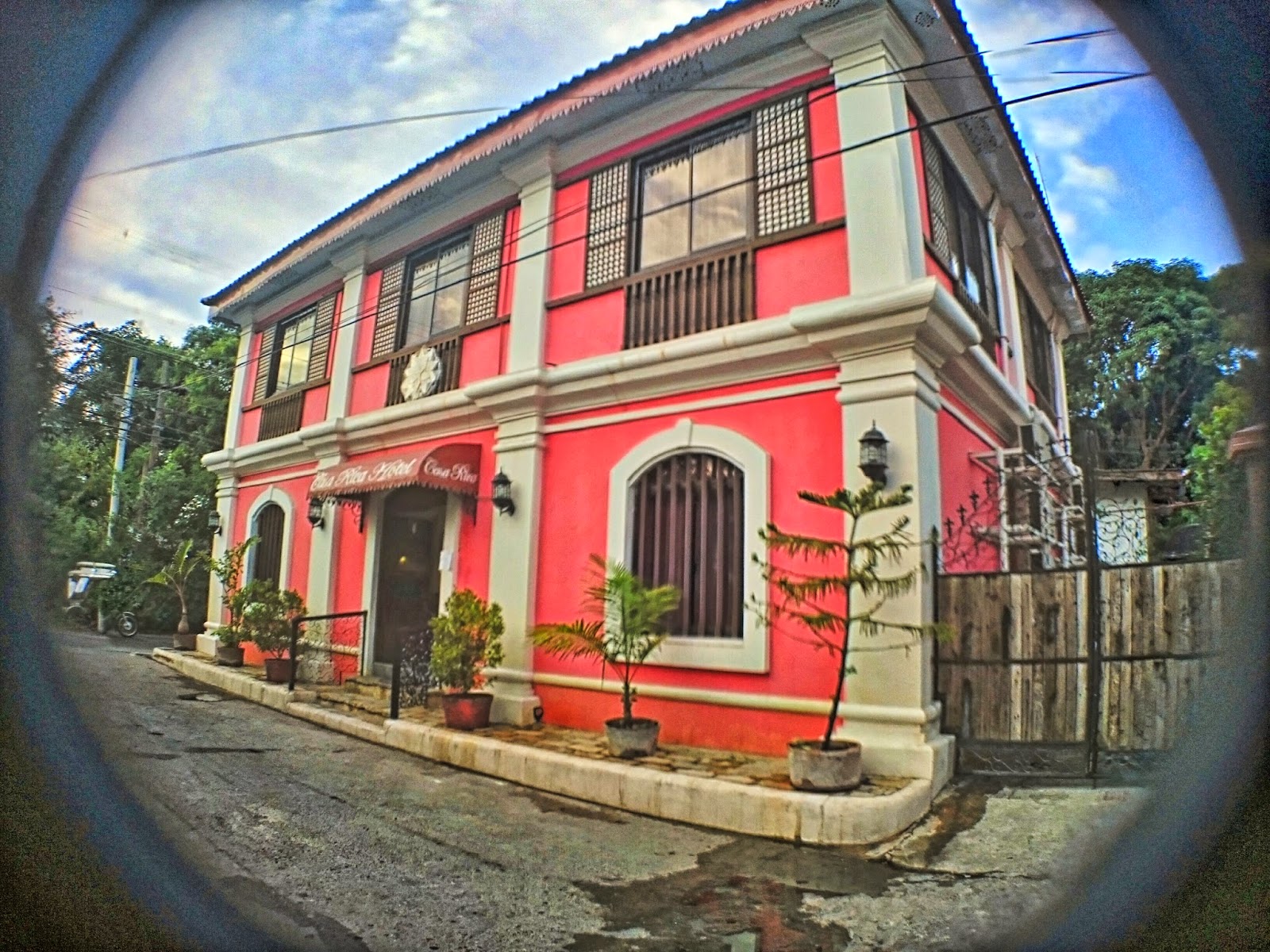 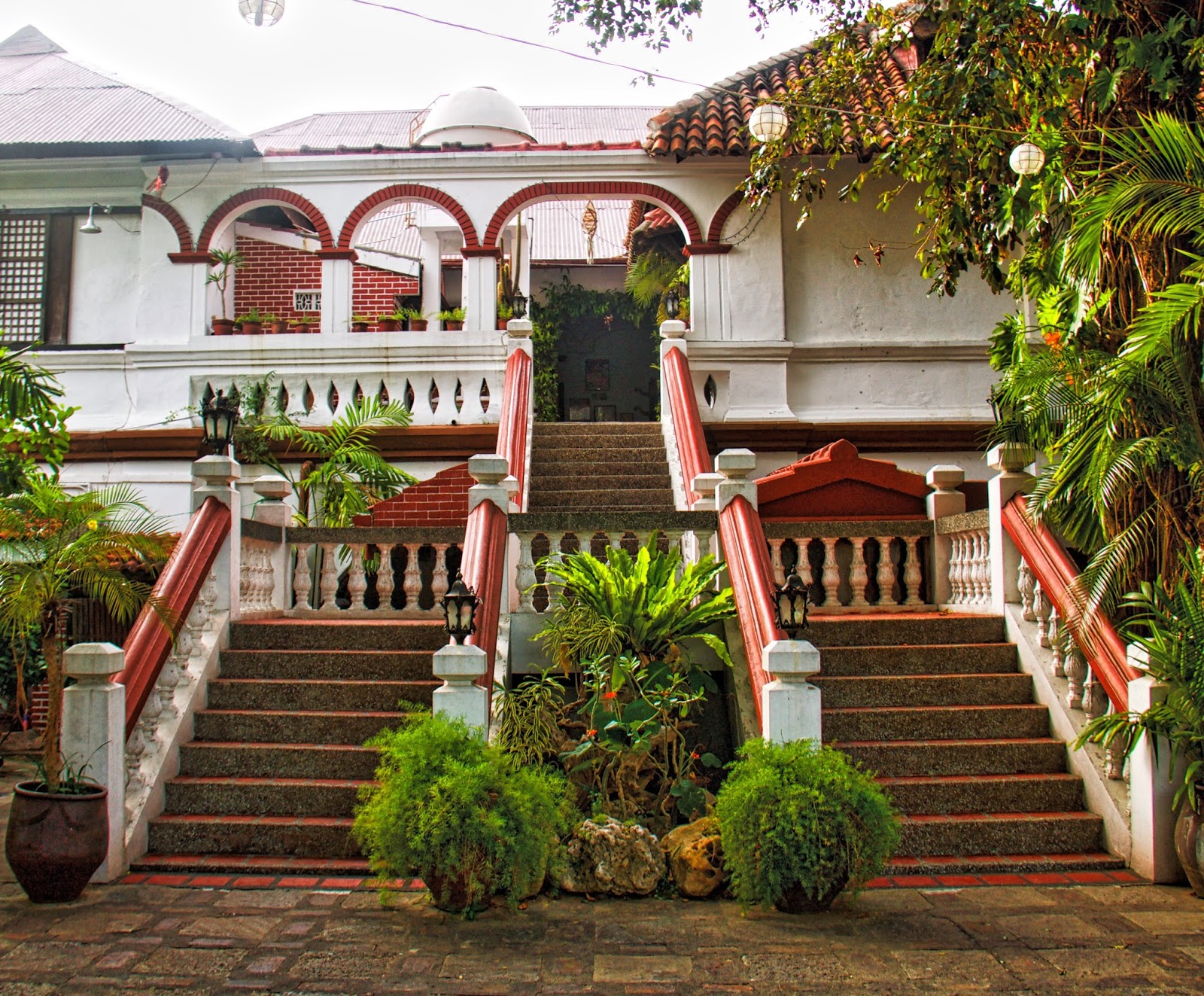 When we visited Vigan --- it was so crowded.  It was during the New Year break of 2014/2015.  It was impossible to get a picture of Calle Crisologo without a person ( I could have - maybe if I went there really early in the morning ).  So instead of taking numerous pictures of the houses - I just did the next best thing.  I did people watching. 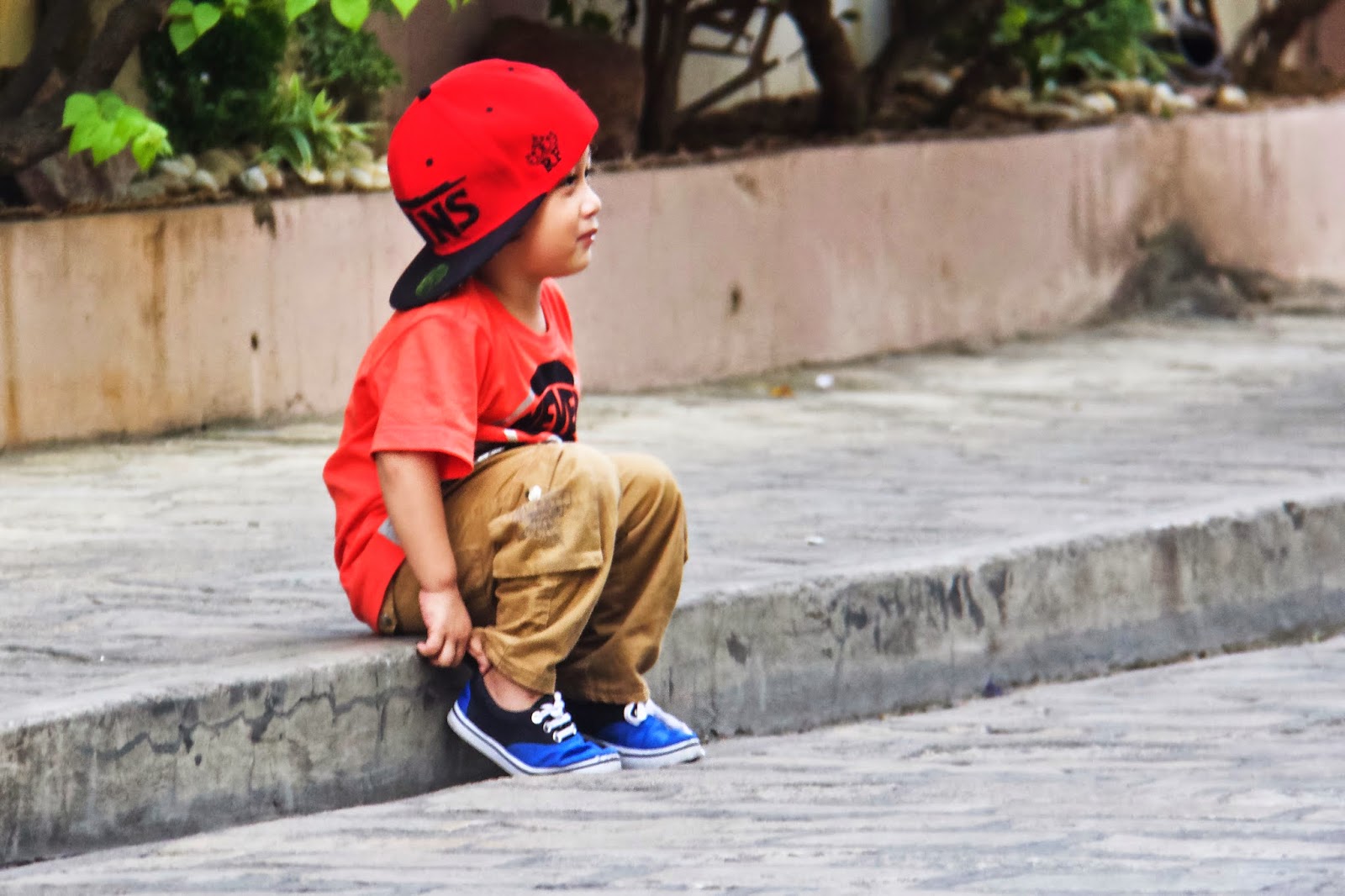 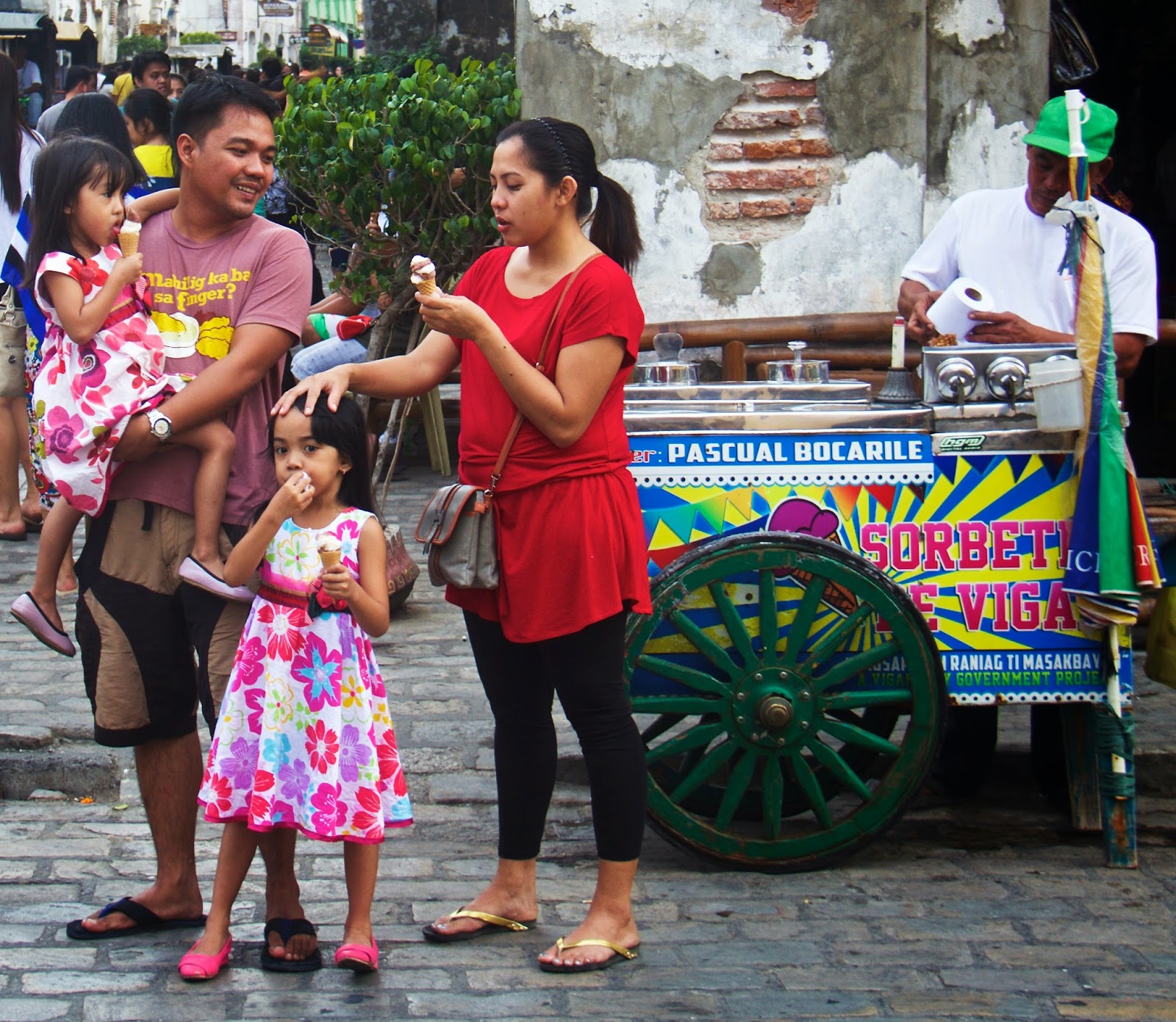 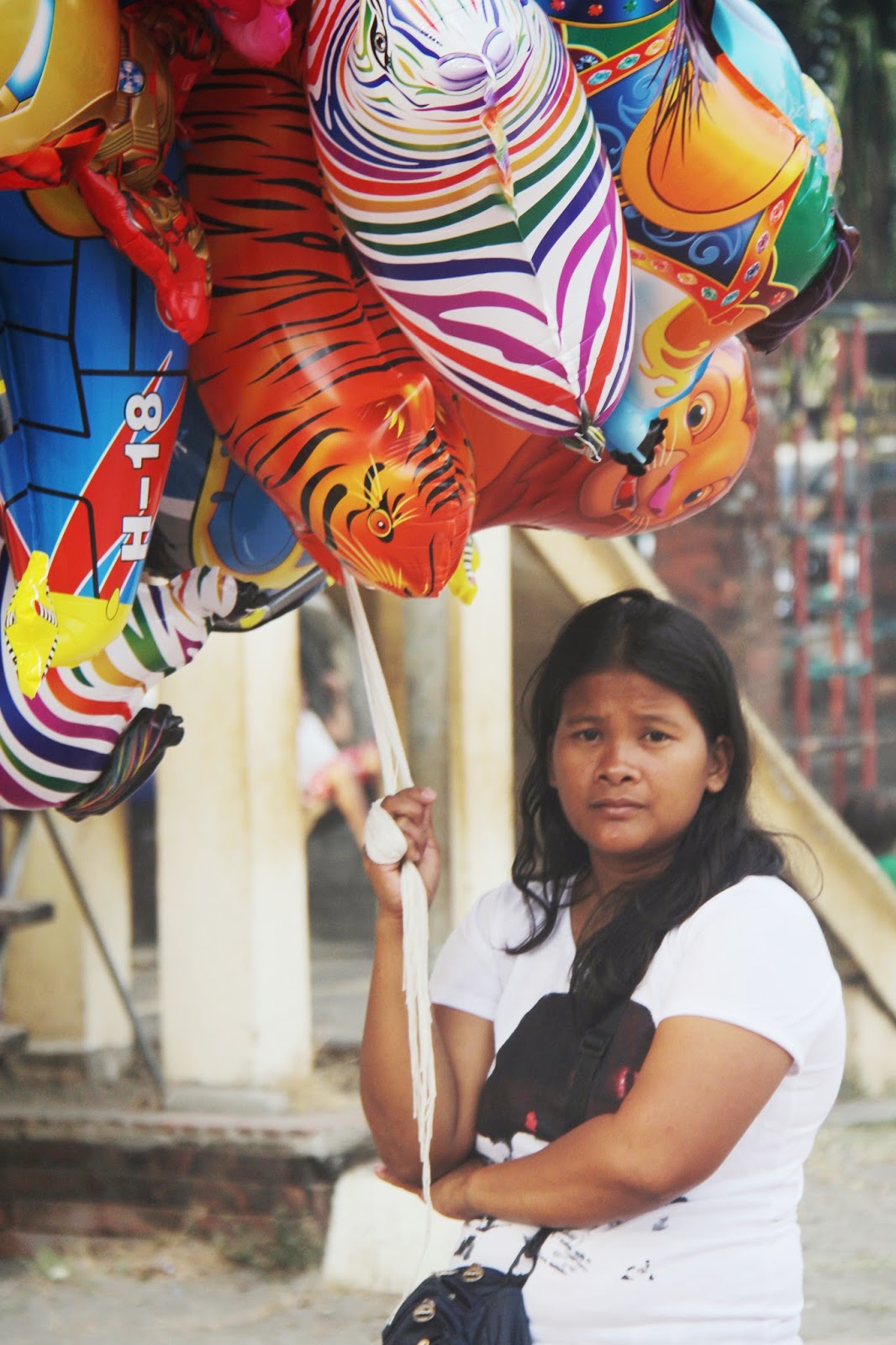 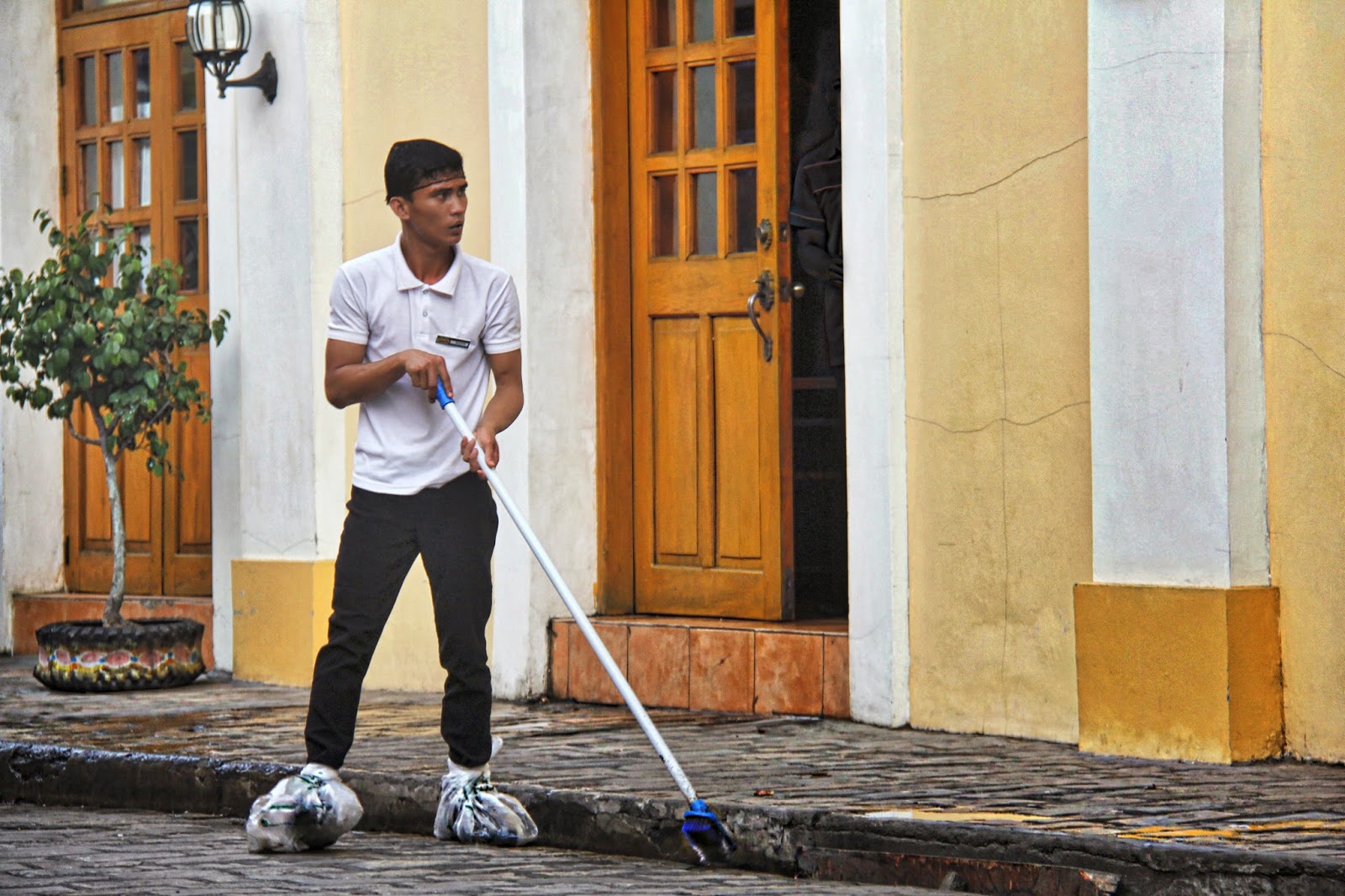 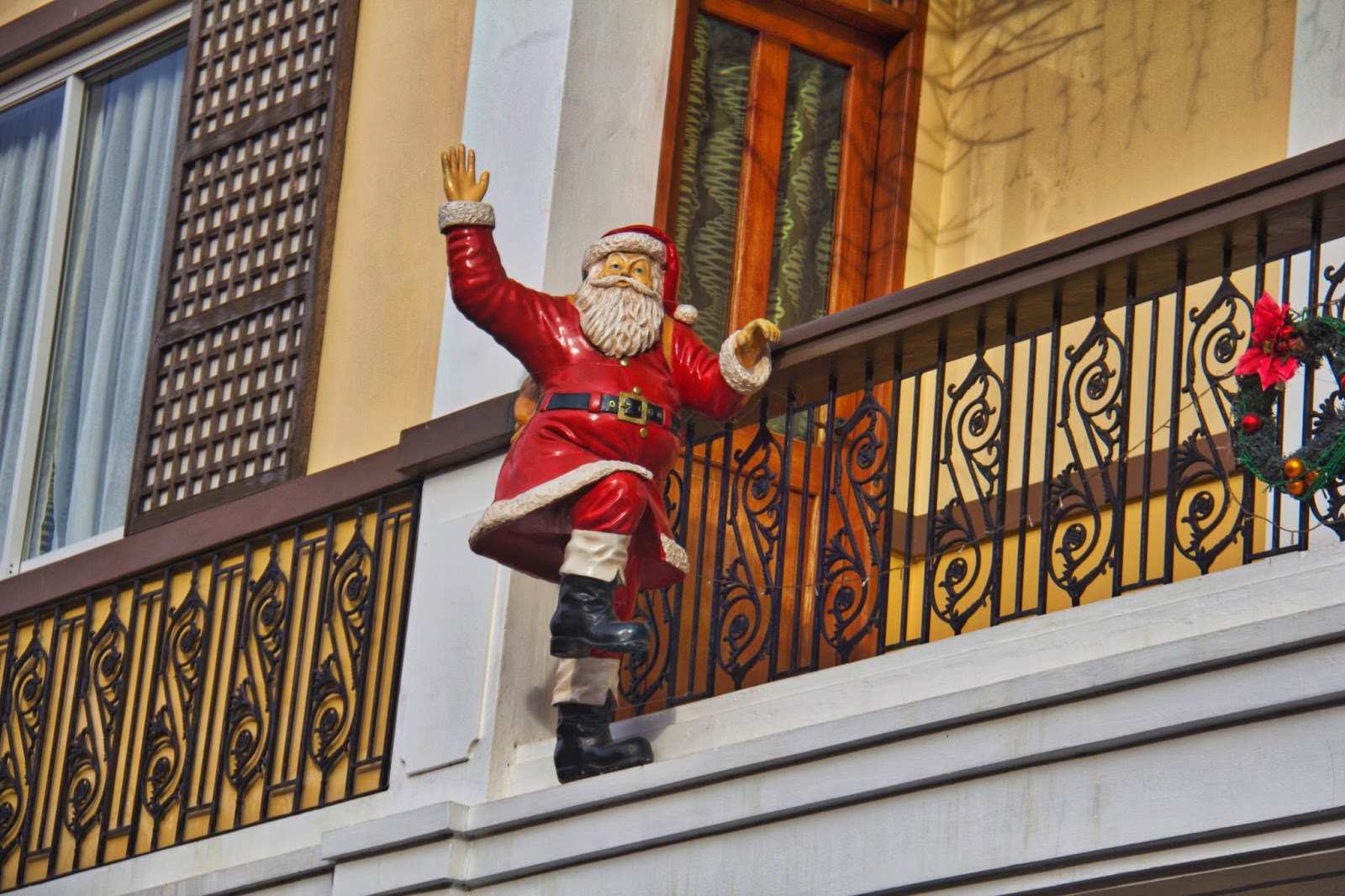 We stayed in Casa Rica.  It's one of the bed and breakfasts in Vigan.  The owner is really nice.  They don't have parking - but the owner said it's safe to park on the streets.  Vigan is one of those towns in the Philippines with virtually no crime. 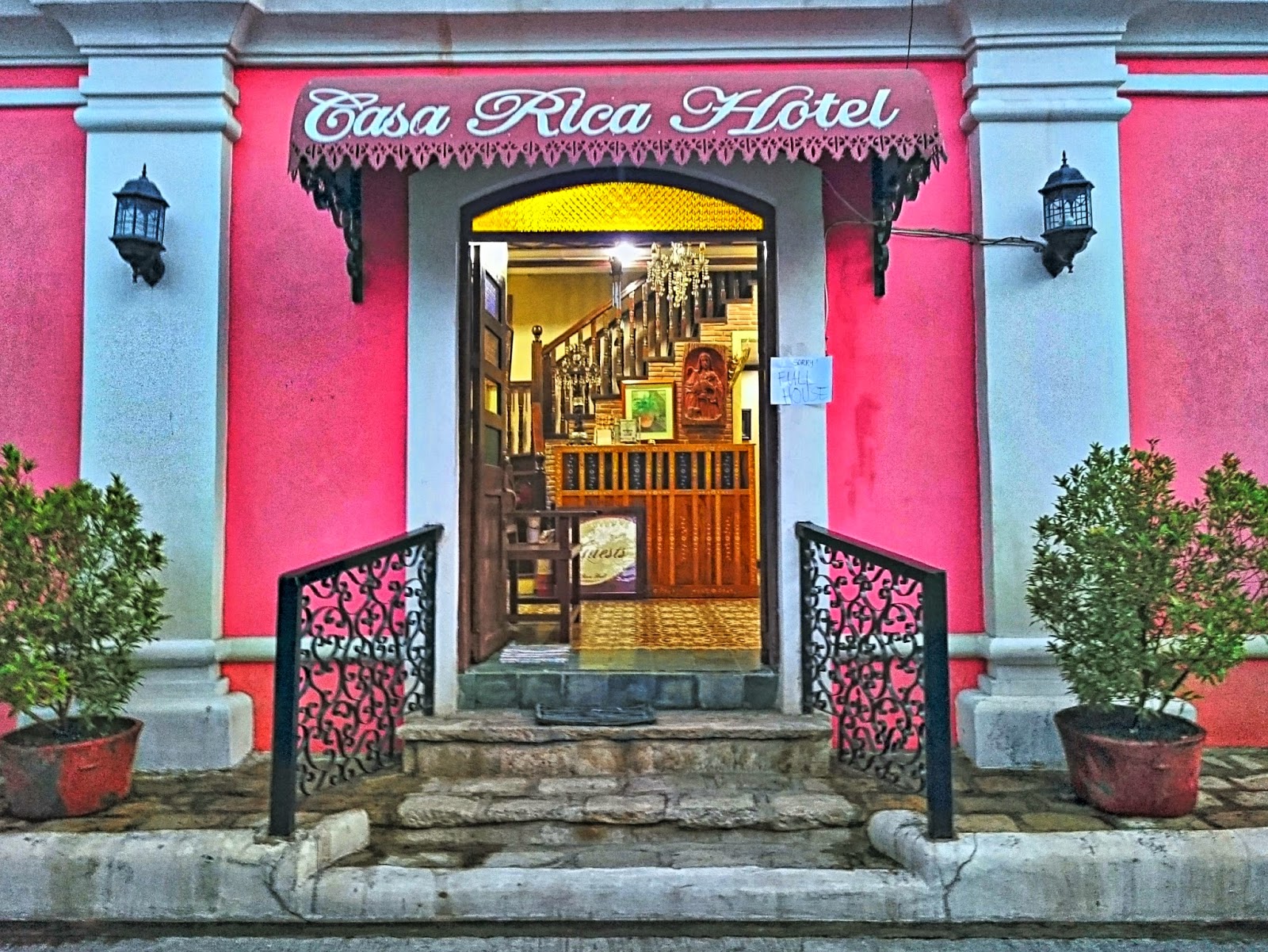 A visit to Vigan is not complete without buying Vigan longganiza and Bagnet.  We just asked the staff of Casa Rica to buy for us.  While we're in Vigan - we also tried Cafe Uno - located at Grandpa's Inn. I love their Bagnet Quesadilla and their Pancit Loglog. 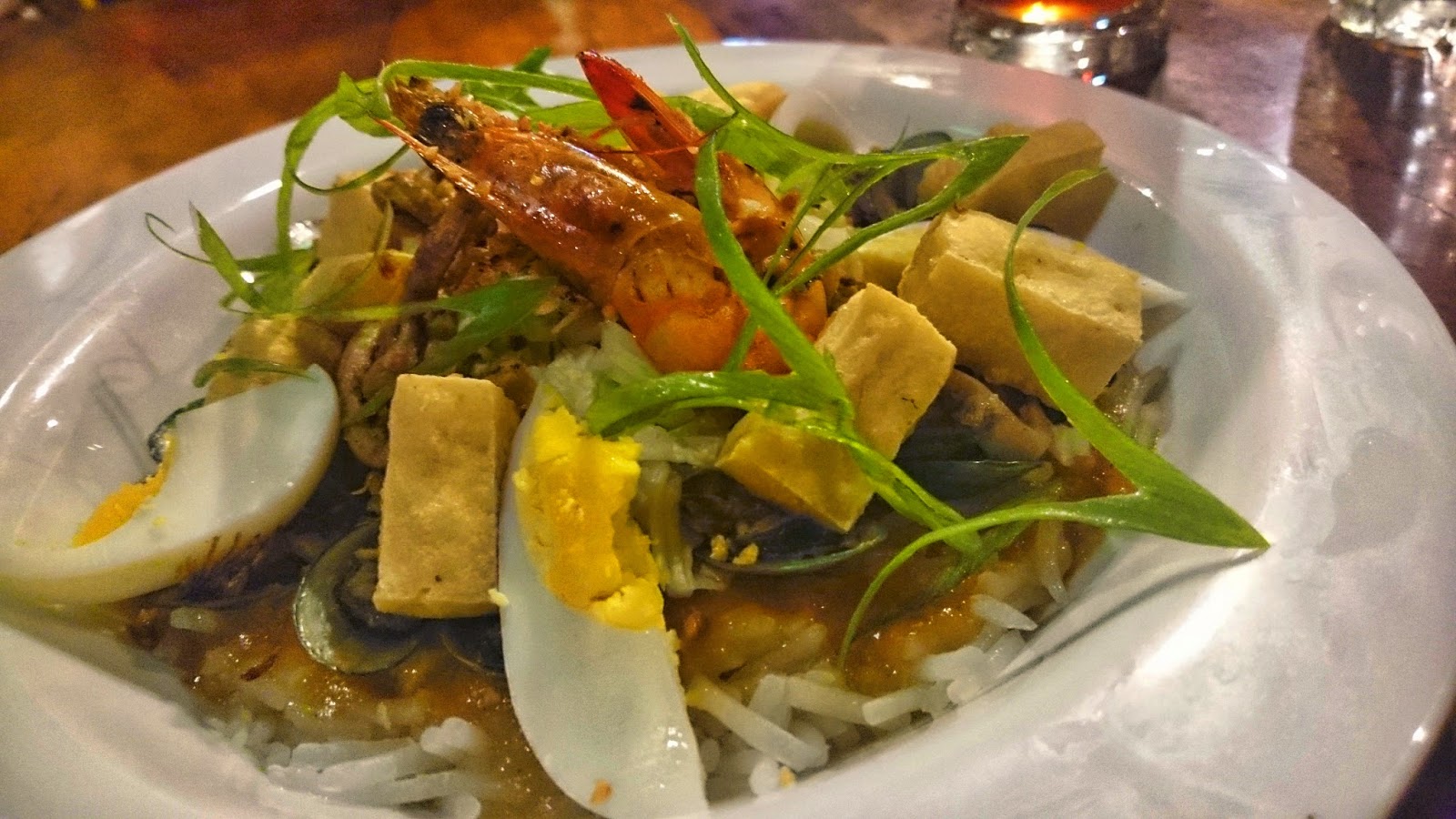 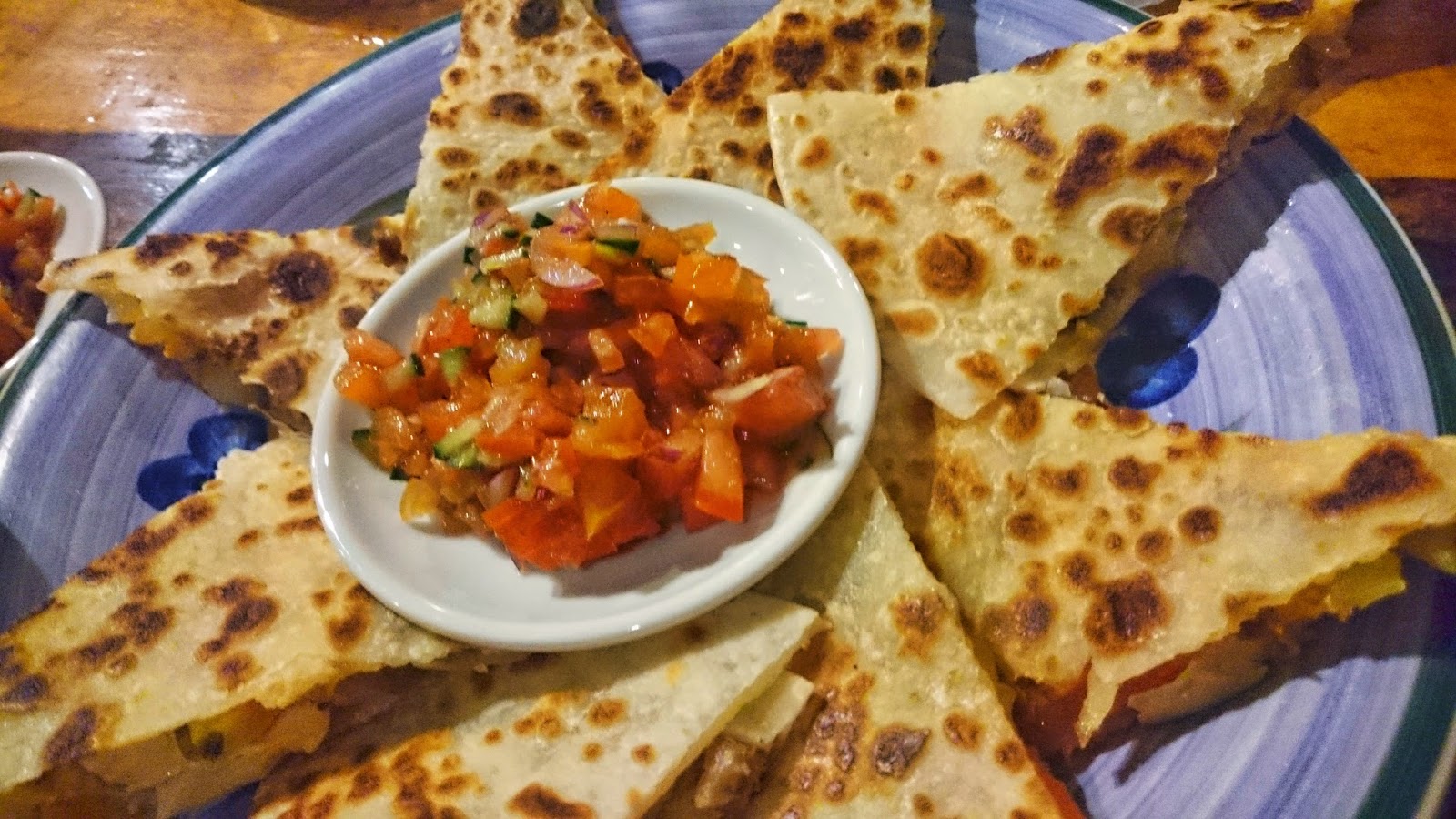 After this quick visit to Vigan - we headed home to Baguio.   I have one more post on our great Luzon journey after this.  It's about my home in Baguio.  Watch out for that last post 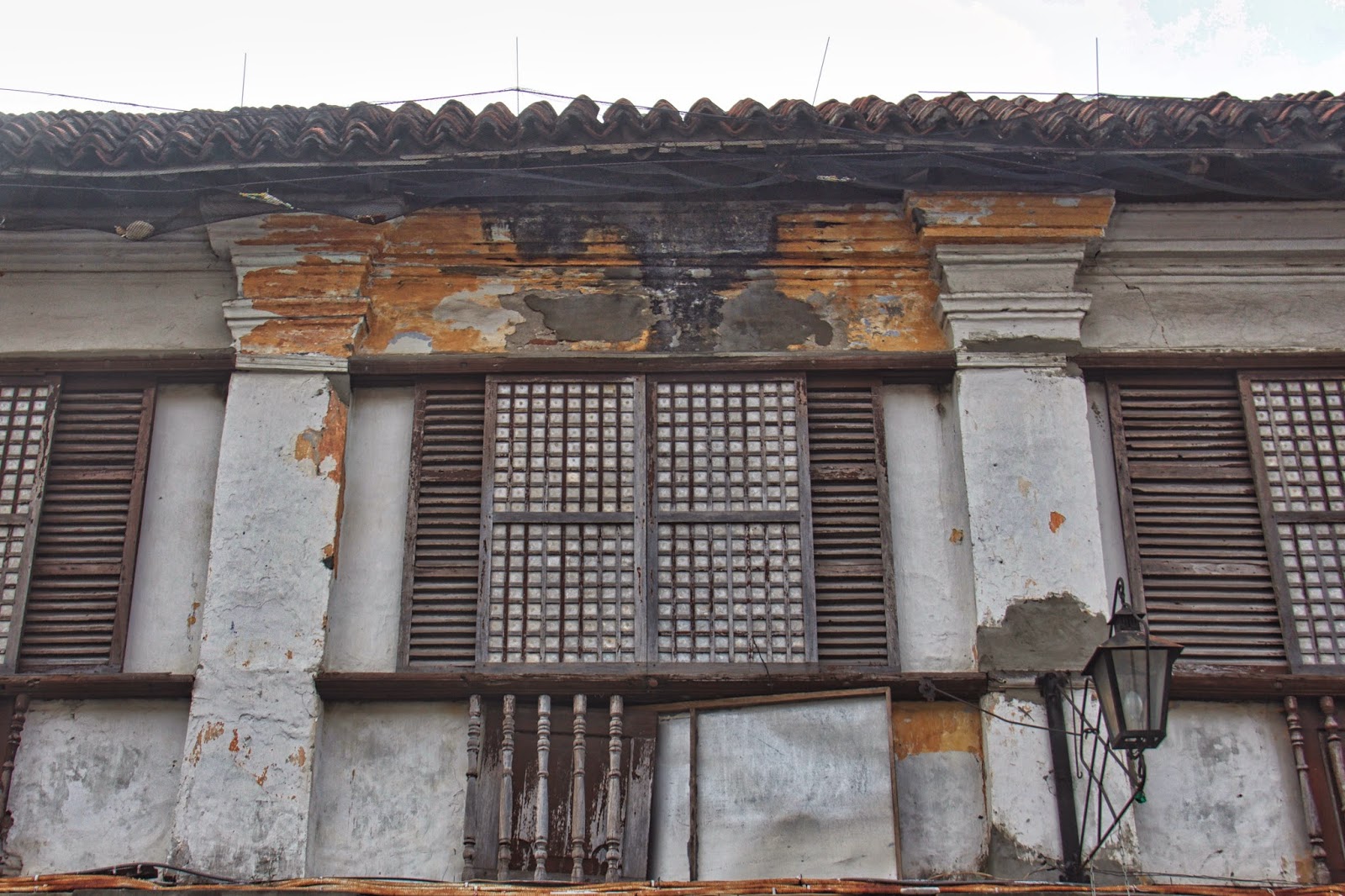 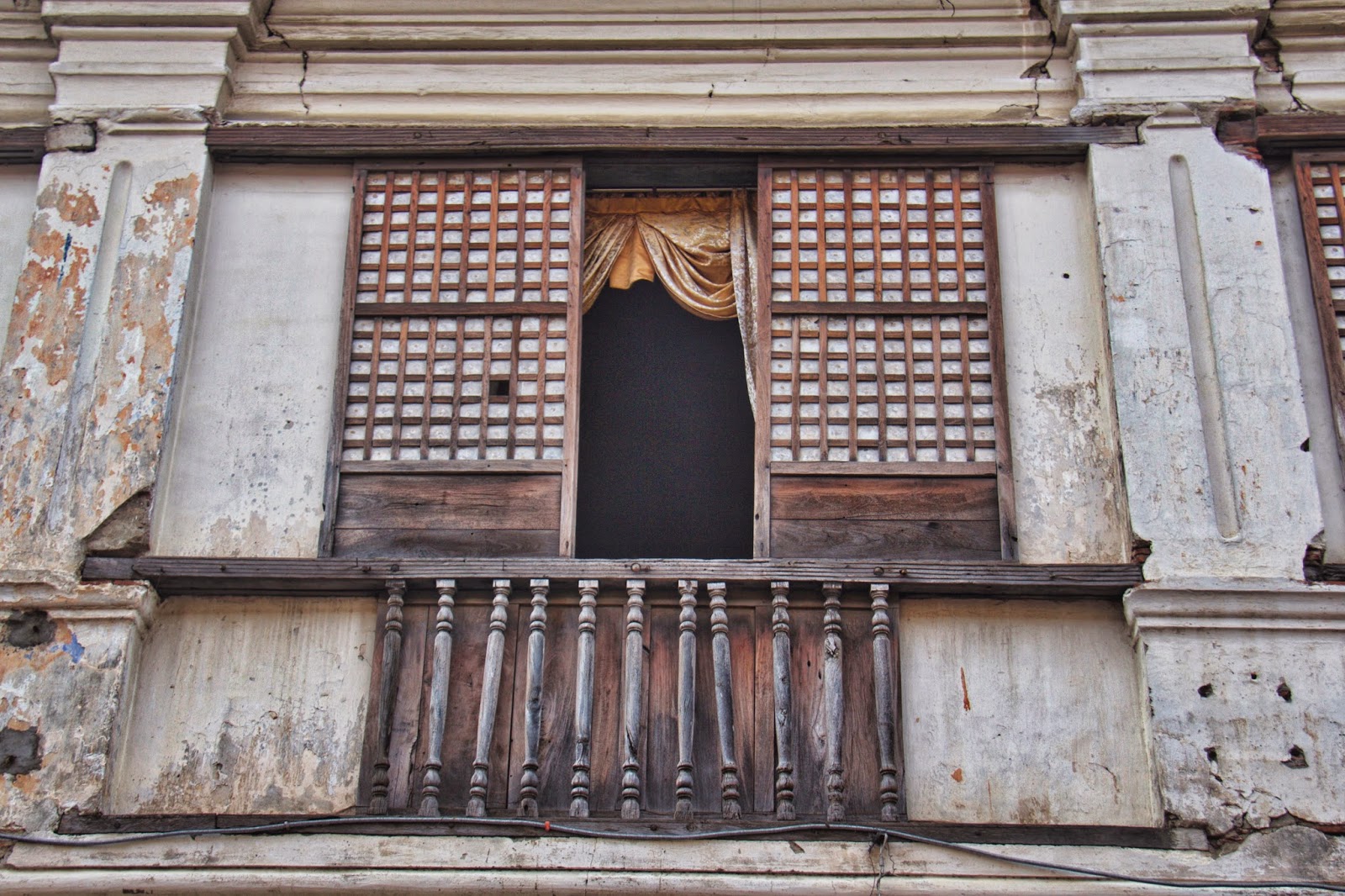